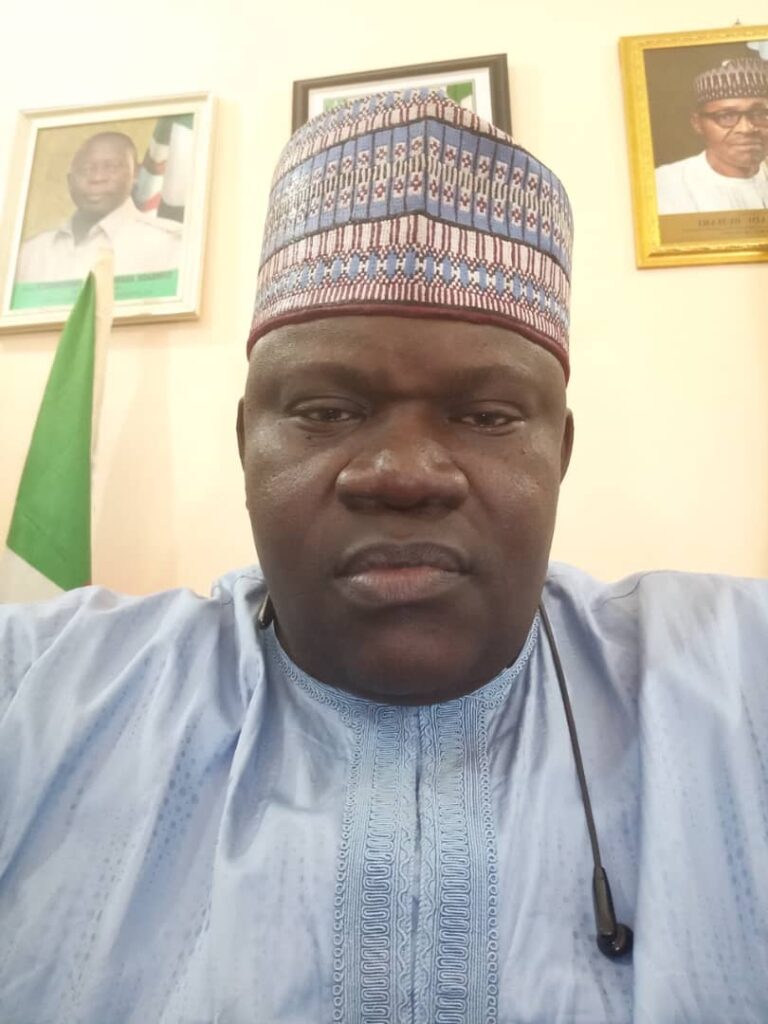 Didi made the commendation in a statement he signed by himself despite he was part of the recently dissolved NWC of the party by Buhari, and said the move by the President was welcomed by him because the party’s interest and existence are far greater than any interest of individuals or groups because it is the will of God for the betterment of the ruling party.

He said: “I want to express my support for the action of the leader of our great party, and President of the Federal Republic of Nigeria, His Excellency, President Muhammadu Buhari, for the action he took to dissolve the National Working Committee, NWC, of the party, which I was part of and served our great people.

READ ALSO: BREAKING: APC: Oshiomhole bows out, thanks Buhari for his support

“I see and believe it as the act of God for the betterment of our great party because the party’s interest and existence is far greater than any interest of an individual or group. We are the ruling party and if we cannot put our house in order it will definitely affect our nation. So it is a welcomed development.

He (Didi) further recognized and appreciated former National Chairman of APC, Chief John Odegie Oyegun; Leader of the Party, Sen Bola Ahmed Tinubu; immediate past Chairman of APC, Adams Oshiomhole; Senator Lawal Shuaibu; Governor of Yobe State and Chairman, National Caretaker/Convention Committee, Mai Mala Buni; and all the APC Governors, colleagues in the immediate past NWC and leaders of the party for their support for him over the years.

Meanwhile, the former Disabled Leader of APC, Didi said he will mobilize support for the Buni-led NCC because it will make the party more formidable especially after the national convention.

My greatest happiness was taking over Kwara ― Oshiomhole

APC Crisis: I have no regrets, I accept my fate in good faith ― Oshiomhole